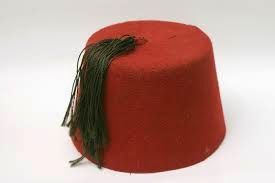 It’s not there!  My head is buried in the bottom of the worn chest with the map of Africa burned into its battered lid.  Sweat drips from my nose splotching on the cedar.  I replace the heavy tray filled with slides, black and white photos and super eight movies grown brittle over time.  The lid thuds into place, and I pull metals hooks over the latches.  Dust swirls as I rummage through boxes not yet unpacked from our move, run my fingers along high shelves, sweep under beds.  I cannot find the blood-red fez.   I manage to lose it after it survives for 60 years.   Why does it matter? Husband Jim read that a fez represents the blood of martyred Christians.   He doesn’t understand what this particular one means to me. 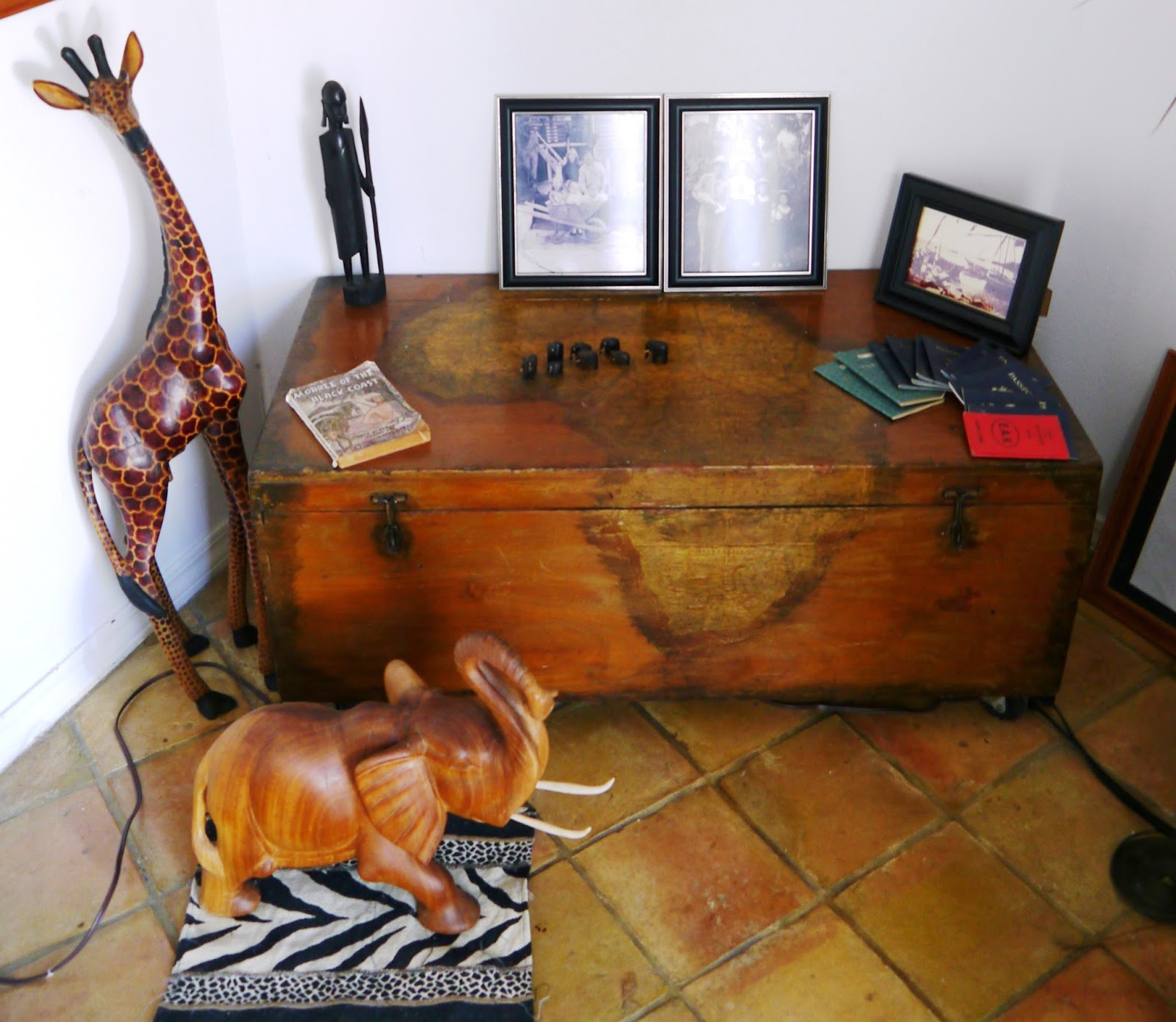 Kenya, East Africa 1956
Dark and silent as a shadow, a thin figure moves out of the fog which envelopes him.  The morning is still.  The smell of wood fires hangs heavy in the air.    The red brick house with its high-peaked corrugated metal roof looms over him like an apparition.  The shadow of a young girl disappears from the attic window just below the rain gutters.  He steps onto the concrete porch as a sliver of light falls through the blanket of clouds.  His stomach is a bag of nails. He takes a breath and knocks.
He smells of sweat and soot, standing in his ragged shorts cinched tight over the knobs of his bony hips.  Bloodshot eyes gaze through yellow sclera, swallowed by dark sockets.  He lives like most Africans; in a smoke filled hut with goats, chickens and cattle. 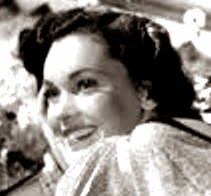 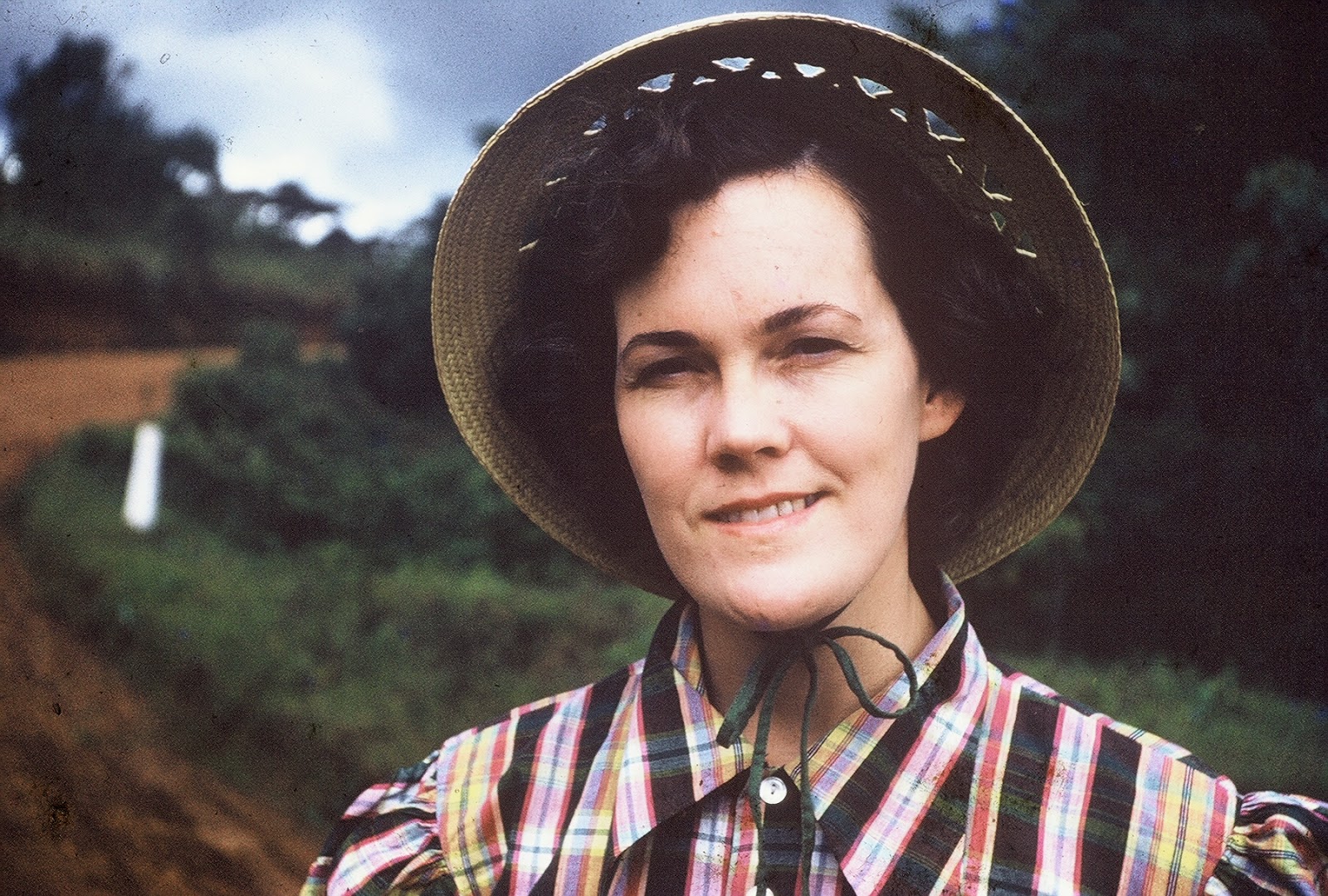 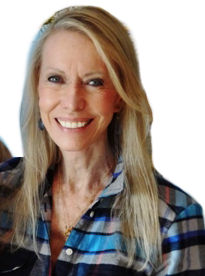 Searching for a wrench in the back of his truck, Jim notices something like a brown rat crushed under the tools.   It’s the formerly red, now brown fez!  I am disconsolate.  I seek out my Mom, (Memsahib Eby) who is 88 and resides at Bayside Nursing Home.  “Take it to the cleaners and have it blocked and cleaned,” she utters matter-of-factly through her gums.  She lost her teeth again.  Vick’s Cleaners makes me sign a release since the fez is now as stiff as a beaver’s tail and bent completely closed.  A week passes without a word. Worried, I call to check on it.  The attendant regrets that they are unable to clean it.  Probably no one can, she maintains.  I sob like a baby in the car wondering what in the world is wrong with me.  They package the fez in a little square box, like a coffin. True to my tradition of unconditional support of lost causes, I decide someone, somewhere, can fix Chege’s fez.  I’m going to find that person.
Posted by Jim and Karen Esson at 7:24 PM